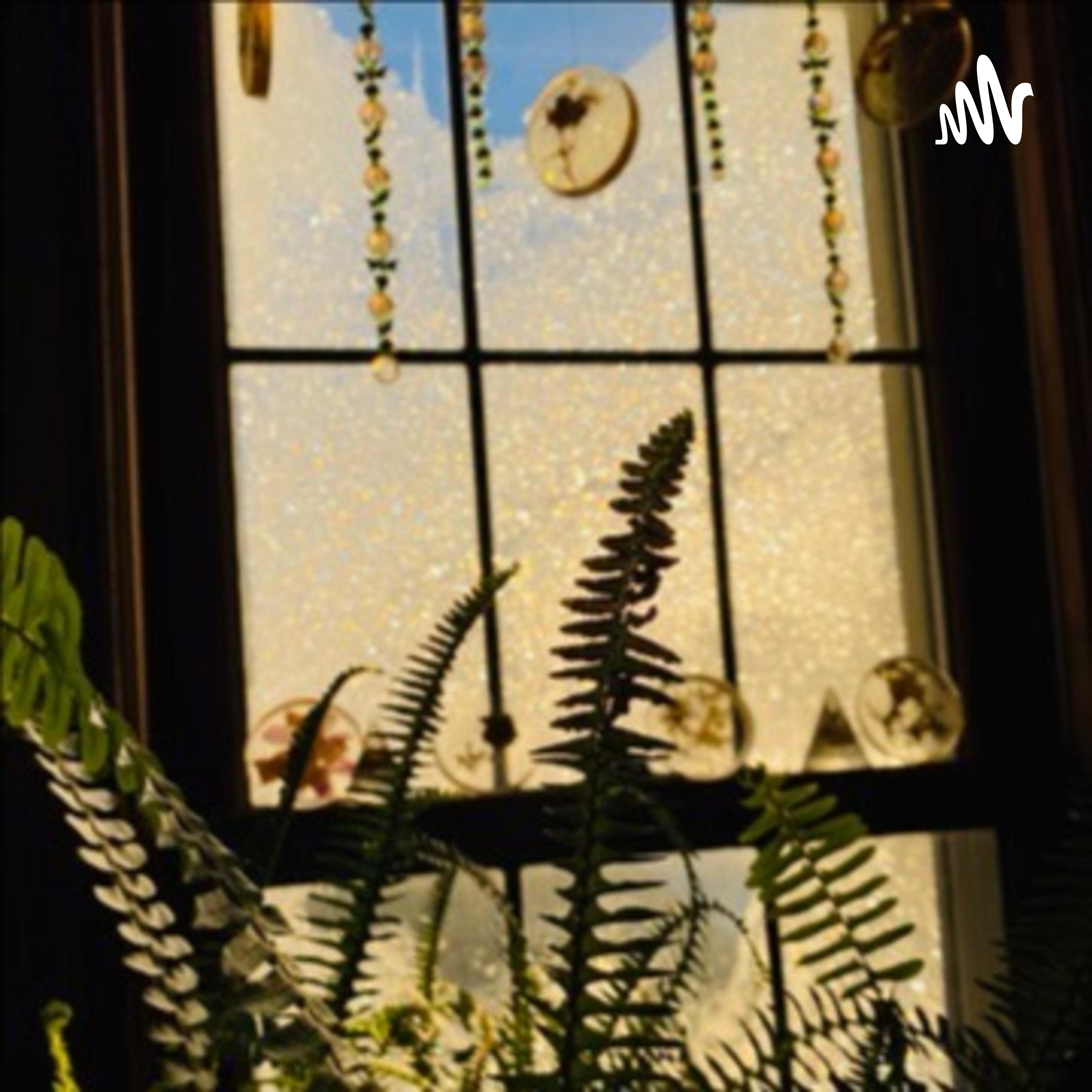 This Page Is Lit – Painting With Words

The title inspired by American poet, Billy Collins.  The entire quote goes like this: "Your page is lit by the candles of the past, all the writers that have helped you to write."

This poem, Word Magic, was written earlier in January when so many news stories were focused still on the November election, the insurrection on January 6 of the Capital, and the upcoming inauguration. The news was filled with stories; some deemed to be false but still passionately held as beliefs, so were stories of the growing number of hate groups that few of us knew existed. This poem is my plea for people to pay attention to their words. Understand the harm that is caused by them if not kept in check.

“In the beginning was the word…”
And the word was planted
Like a seed in the fertile ground>
And it created a world.

The world, so powerful,
Like pure magic
Strung together, it formed
Beautiful dreams.

But people were not careful
With the word.
They did not choose wisely
Instead words spread anger, hate, judgement, and lies.

The word is magic;
The greatest gift of all
Yet if misused
It creates a dream of Hell.

We, human beings, own the power
Of the word.
We need to own the seeds
Planted by us as well.

Our seeds, Our garden.
Plant with care.
Control the weeds and
Beautiful flowers will grow.

2021, let this be the year of the word.
Rid your garden of gossip and
Conspiracy theories
Intended to sow fear and distrust.

View all posts by jpeschel1